As the global population is exploding and infrastructure is experiencing pressure, cities have a responsibility to make changes rapidly... 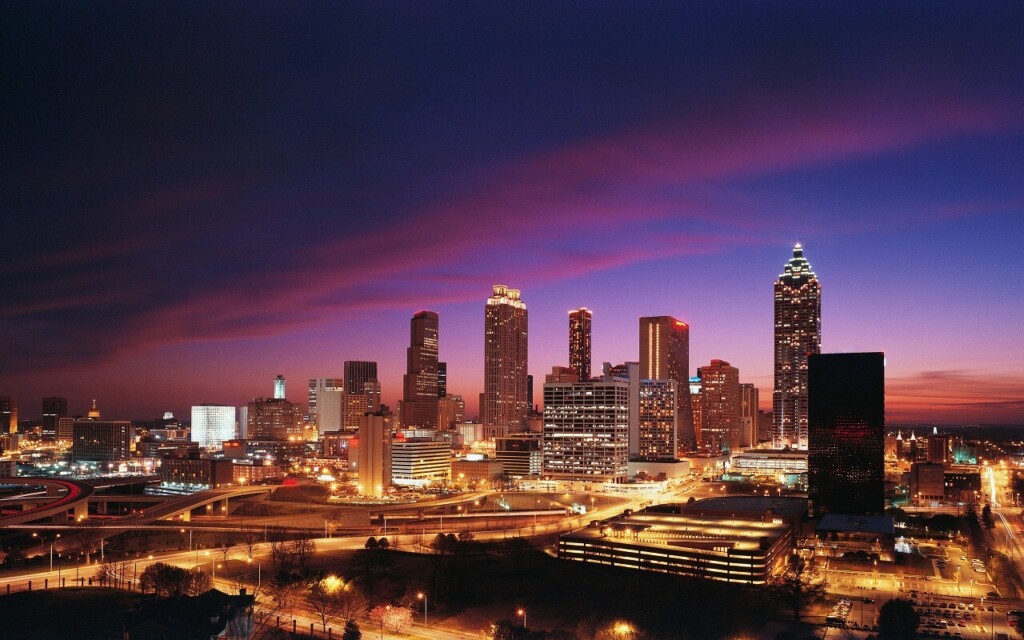 As the global population is exploding and infrastructure is experiencing pressure, cities have a responsibility to make changes rapidly. Somewhere, this all work and no play kind of atmosphere is diverting a good number of cities from the main track. What’s the result? Digital systems are pervading in a manner that is opening doors to inequality. Governments, private organizations, and individuals need to realizethat tech-driven solutions are just as crucial to the poor as they are to the moneyed.

Atlanta, the capital of Georgia state in the US and home to over 2.5 million population has been focusing on this for a while. Having faced the big gap itself, the city has moved from reevaluating its initiatives to become equitable smart city. In 2018, Bloomberg reported that Atlanta was facing the greatest income disparity in the US.

In another analysis by the Brookings Institution, Atlanta’s highest income bracket make nearly 20 times more than those at the bottom. But since Mayor Keisha Lance Bottoms took control of the city’s leadership in 2018, she has emphasized that filling up the inequality gap must be at the heart of all smart city programmes. Following her vision, she introduced the ‘One Atlanta’ strategy to bring all the residents under one roof of ‘accessibility to opportunity’. The context given ahead unfolds the initiatives. CONNECTING EVERYONE With the One Atlanta strategy in action, the equitable smart city is rolling out each initiative inclusively. The key is analyzing how and where technology can help solve problems throughout the city. By doing this, the focus is also on securing connectivity and making use of data more sustainable and in-real time.

Data is playing a key role in connecting tech with all. Concentrating on inclusion, data is collected and translated to provide insights that can help citizens live better lives. This is one of the fundamental goals of One Atlanta. In Atlanta, 75% of the households own a broadband Internet subscription and 87% own a computer. This shows that the rest of the population lacks access to digital services and opportunities that are crucial. Also, findings from the Brookings Institution reveals that lower-income families are, in general, worst afflicted by the digital gap in the US. So, as a major aim, the Department of Atlanta Information Management set up a new Chief Information Officer Advisory Board.

The board comprises public and private sector leaders and academia. One of its initial priorities is to create a strategy for public-private partnerships. This includes the deployment of broadband and 5G connectivity throughout the city. In addition to the introduction, it will also focus on improving broadband speed, pricing and coverage quality. A number of telecommunication companies including Verizon, AT&T, T-Mobile and Sprint have already launched 5G networks in different locations. The launch is important to take the connectivity strides of the city ahead. STREET LIGHTING – TRANSFORMING INTO DATA HUB Atlanta is transforming its street lighting into a data hub equipped with a range of sensors. The system delivers real-time data and applications through the IoT sensor platform.

Currently, a company that sells energy management systems has supplied CityIQ sensor nodes that are installed on 200 street lights in five locations. Each node comprises a group of sensors that are powered by computer vision analytics and include optical sensors, acoustic and environmental sensors. While Intel Silicon and IoT technology extract metadata, AT&T SIM card transmit the data via LTE. The high-volume meta datasets (not available before) are now supported by edge processing. This new system penetrates deeper and enables. 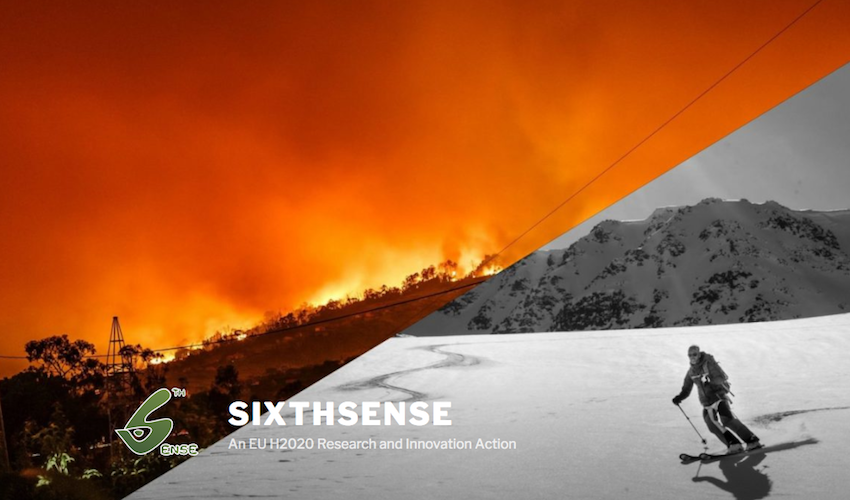 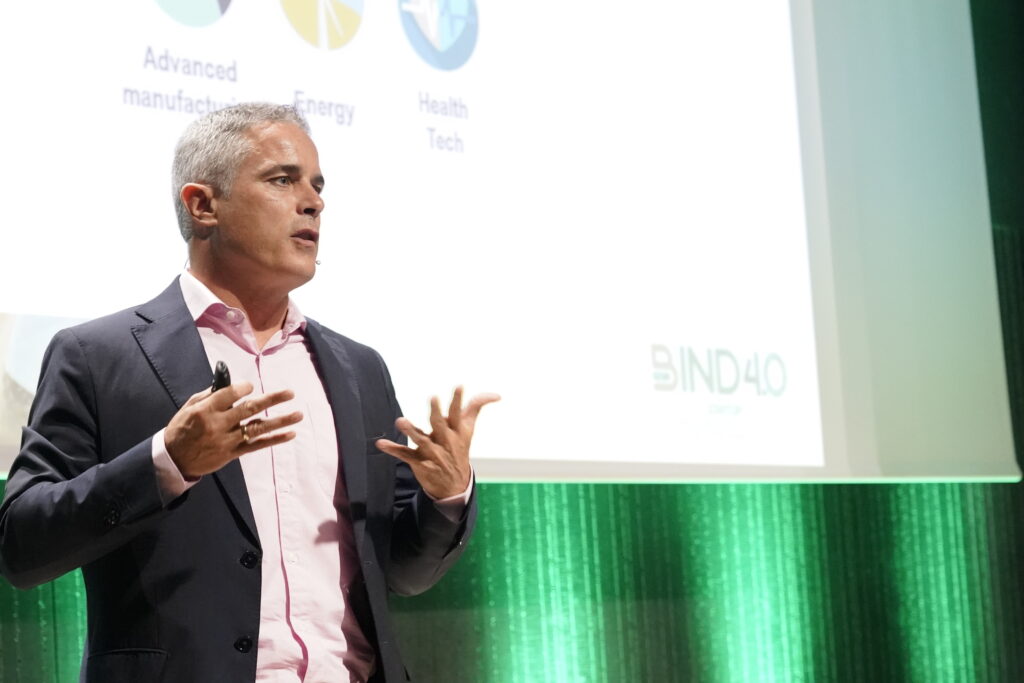