Columbus Venture Partners already has its second fund ready to invest in companies related to health sciences. It is in the registration phase at the National Securities Market Commission (CNMV) and will be operational shortly. The expected volume is 70 million euros, reports Expansión.

According to Columbus executives, this new fund plans to provide continuity to the activity initiated by the previous one, which has five companies in its portfolio, all of which are dedicated to innovation in health sciences, involving not only research activity but also industrial, i.e. dedicated to production, once the chemical trials have been passed, as well as marketing.

One example is the factory that was inaugurated in September in the Gipuzkoa Science and Technology Park, in San Sebastian, of the Viralgen company, created by Columbus together with the American multinational AskBio, working on virus-based gene therapies.

In addition, its portfolio is completed by Aura Bioscience, Polypeptide Therapeutic Solutions, Radioterapia de Protones (Proton Radiotherapy) and Vivet Therapeutics. These were undertaken with the first fund, which had 41 million euros. The founders and managers of Columbus Venture Partners, which has offices in Valencia, Madrid and San Sebastián, are Damià Tormo and Javier García Cogorro, who are also founders of the biotechnology firms Bioncotech and Artax.

With the new investment fund, the managers plan to build two new plants in San Sebastian, which will account for around 30% of the investments, according to the managers’ estimate. One of them will be to continue the commercial development of Viralgen, together with AskBio. “This is the logical step, after the clinical trials”, explains Javier García. By doing this, an ecosystem linked to the sector is created.

It also foresees a new plant in the same area, for which it will have other partners and which will be announced in the coming months.

Columbus also plans to enter other advanced therapy companies, which are already being analyzed in the Basque Country and the Valencian Community, as well as in the United States.

The Basque Government  is engaged in the international project to make this production possible in...Leer más 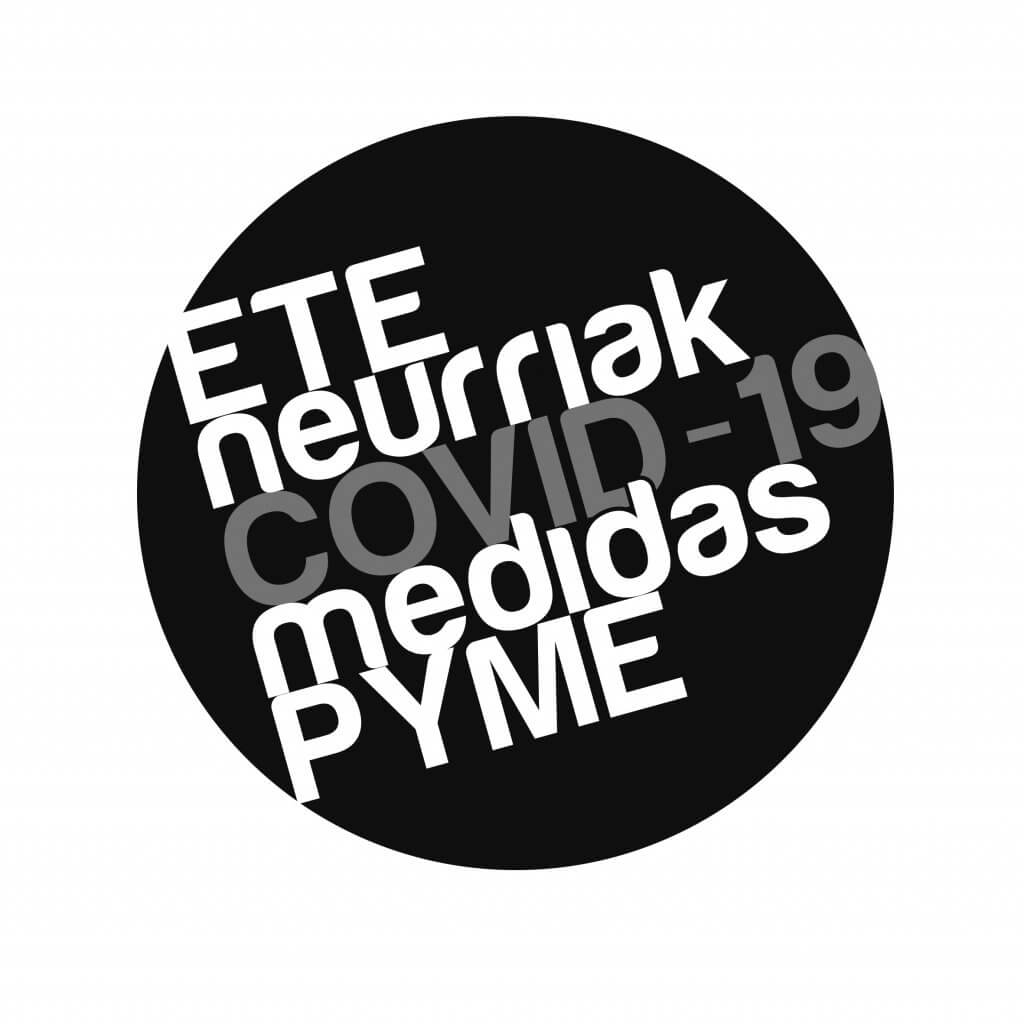 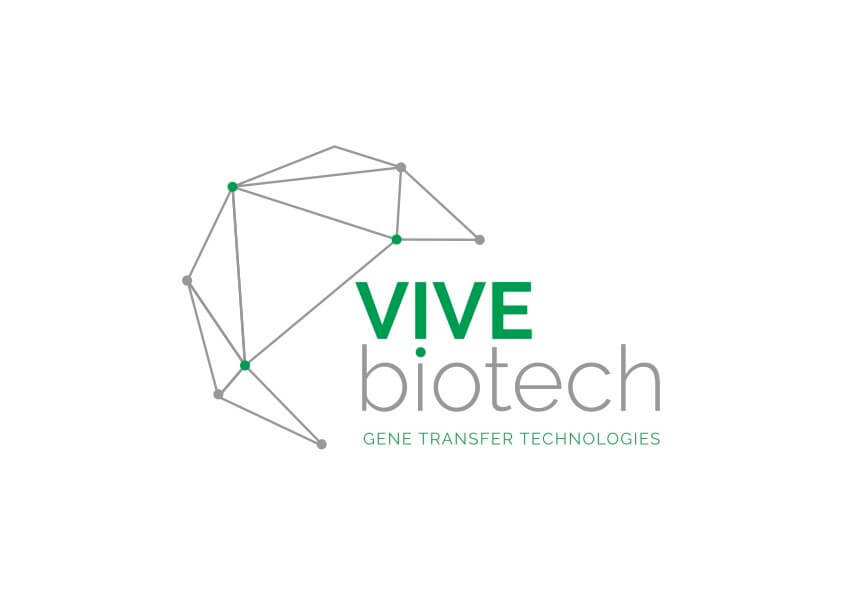 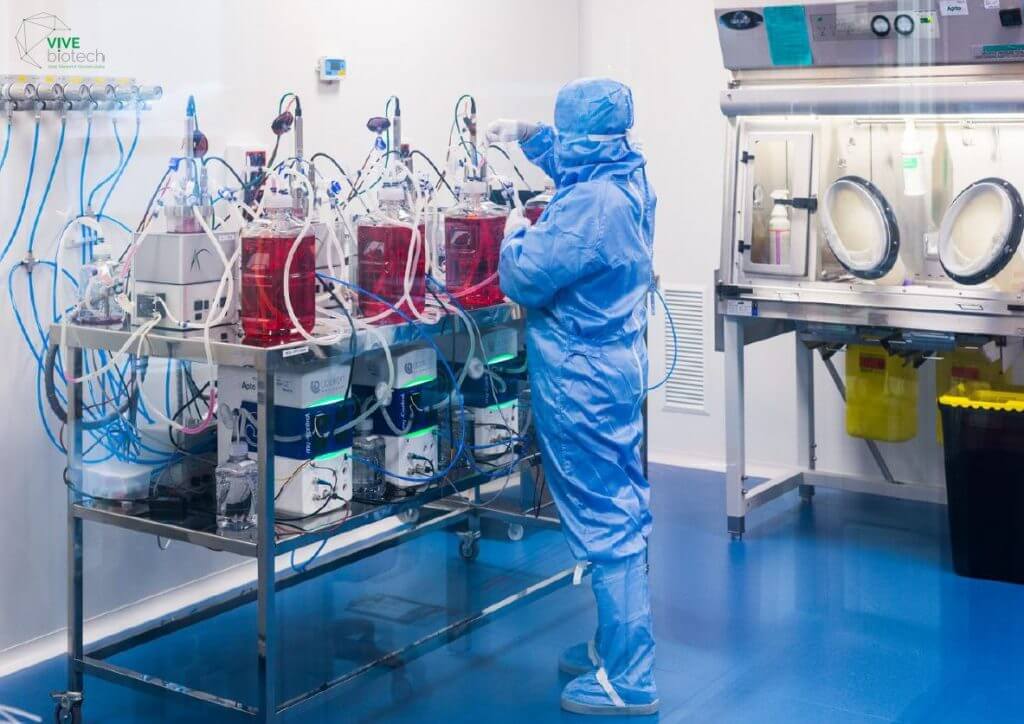 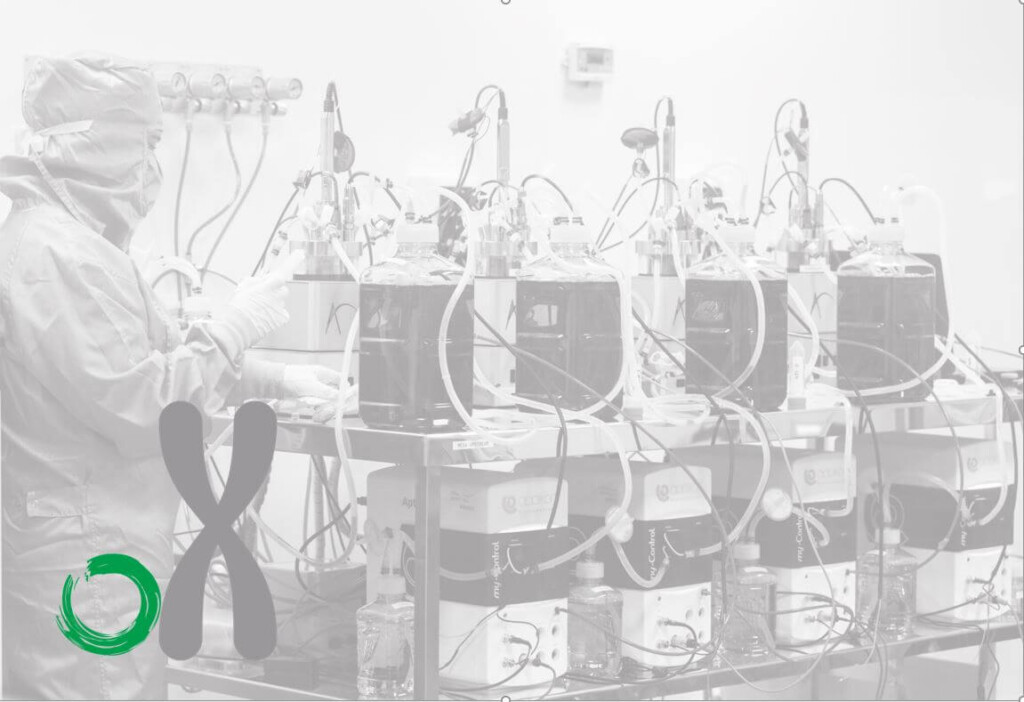