Between 2005 and 2020, the Basque Country's business network has managed to reduce its greenhouse gas emission levels by almost 50% 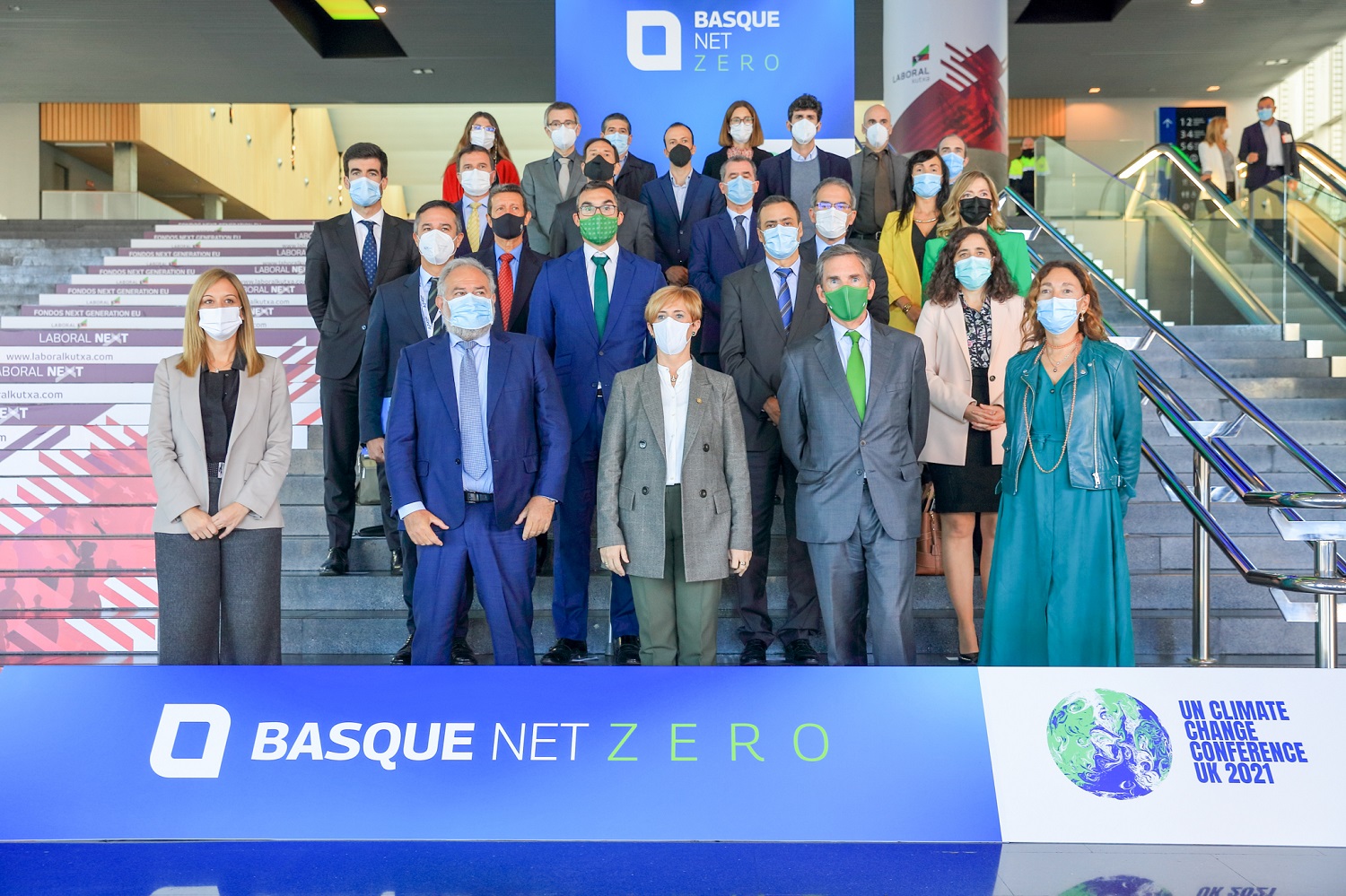 Basque Country Industry, one of the four regions invited to the COP26 in Glasgow by the World Economic Forum, has taken an exemplary step and joined the Global Alliance to achieve net zero emissions by 2050

The Minister for Economic Development, Sustainability and Environment, Arantxa Tapia, described as “historic” the fact that the great economic and social engine that is the Basque industrial network is a pioneer in the commitment to the fight against climate change

The “Basque Net Zero Industrial Super Cluster”, which was created in the Basque Country based on the conviction that industry must generate economic, social and environmental value, has joined the Global Industrial Alliance to achieve net zero emissions by 2050. This took place today at the COP26 in Glasgow.

The World Economic Forum (WEF) is an independent international organisation that has been identifying problems, designing solutions and acting on climate change since 1971. WEF chose the Basque Country as one of the four regions invited today to the Accelerating the journey toward Net Zero Industrial Clusters forum, where the alliance was signed. Minister Arantxa Tapia described this event as “historic”.

The Basque Country was a pioneer in declaring the Climate Emergency in 2019, and since then its commitment to inclusive and sustainable development has been clear. It is now internationally recognised to be part of this global industrial movement.

Arantxa Tapia highlighted the exemplary step taken today by the Basque industry. During her speech at the COP26 forum she said: “On behalf of the Basque Country, a small and eminently industrial country which has come to feel misunderstood for its commitment to industry, time has proved us right. Industry has been and is the great engine of our economy, 24.3% of GDP, which allows us to have a prosperous economy and society.” The Minister expressed her pride “in being able to position ourselves as a region recognised for our ambition in climate action”.

This is confirmed by the Climed Group Alliance, which ranks the Basque Country as one of the 18 leading regions in the world in terms of climate ambition. For Tapia, “the Basque industry is well aware that its production systems must be improved and redirected. A commitment that is already being fulfilled, because from 2005 to 2020 the Basque Country business network has managed to reduce its greenhouse gas emission levels by almost 50%.”

The Basque Government is aware of the work that lies ahead in order for the industrial organ to contribute more to the achievement of major climate objectives. That is why, today at COP26 in Glasgow, it ratified its commitment to net zero emissions by 2050.

Tapia concluded her speech by stressing that “we cannot allow the industry to be seen as a threat, but rather as our main ally. The only way for the country to achieve these objectives will be hand in hand with the industry.” 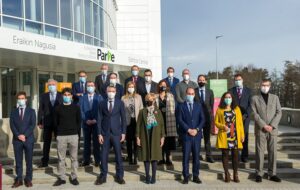 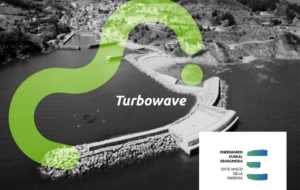 25 January, 2022 Environmental sustainability
3 February, TurboWave WEBINAR: Public Procurement of innovation for air turbines in the wave energy sector
Read more
Go to the blog
What topic interests you most? Filter