The new company will be installed in a building owned by Sprilur, in Güeñes Industrialdea.

The British company Jasun Envirocare, one of the largest manufacturers of air filters in the United Kingdom, will open Jasun Filtración S.L. in Enkarterri, tanks to the negotiations carried out by the SPRI Group through its investment attraction initiative Invest in the Basque Country. The new company was recently incorporated in Bizkaia and will be installed in a building owned by Sprilur, in Güeñes Industrialdea, on a surface area of 3,000 square metres.

Jasun Filtración S.L. plans to manufacture a type of very sophisticated specific filters in the Basque Country, with an investment in excess of €5M and the creation of more than 10 jobs in the Enkarterri area, which will benefit from the activity of the company. This company is an example of a manufacturing company which, faced with the uncertainty of Brexit and with its intention of European expansion, has chosen this privileged location thanks to the joint efforts of the companies in the SPRI Group, through Invest in the Basque Country.

As the company itself has reported, “We are very satisfied because, after almost a year of work and preparation, we now have a base from which to undertake expansion in the southern European market”.

Jasun Envirocare is one of the leading manufacturers of air filters in the United Kingdom, with more than 40 years industry experience. The company, based in Somerset (UK), has a reputation as a supplier of complete air filter solutions, introducing energy efficiency optimization measures in pollution prevention and, therefore, reducing the environmental impact of user companies. Moreover, it provides complete solutions for clean air and also water hygiene services (cleaning and disinfection).

Since it was established in 1972, the company has obtained excellent credentials as a “green” company, as a provider of services and solutions for hygienic water and air treatment, with great innovative experience in developing these products, which it complements with their installation and maintenance. It also has a unique on-line electronic trade system for its products and services, fulfilling all ISO and Eurove quality requirements.

The SPRI Group “Invest in the Basque Country” strategy has succeeded in having 16 new foreign companies established and in another 22 already existing companies deciding to reinvest in Euskadi during 2018, creating 644 jobs and involving 136.3 million euros in investment. This figure is double the amount achieved in the previous year. Since this service was launched in 2014, under the auspices of the Basque Government Department for Economic Development and Infrastructure, 92 foreign companies have set up in Euskadi through Invest in the Basque Country, investing 476.1 million euros and creating 1,986 jobs. 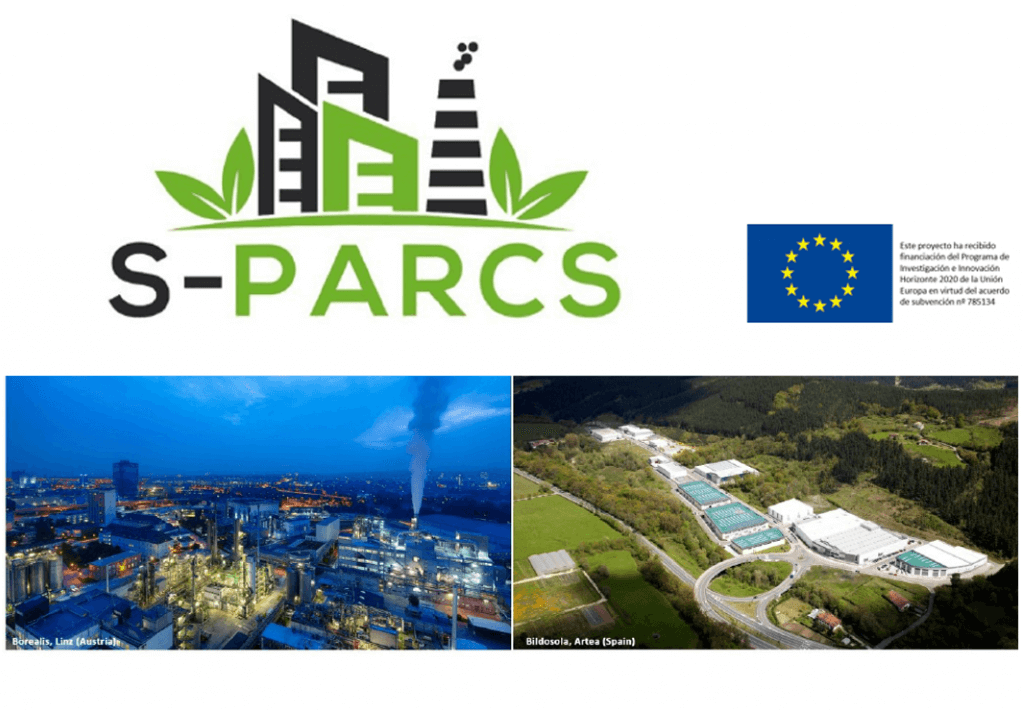