The Basque Country and the State of Virginia make progress in their agreements of interest to Basque companies in the energy sector. 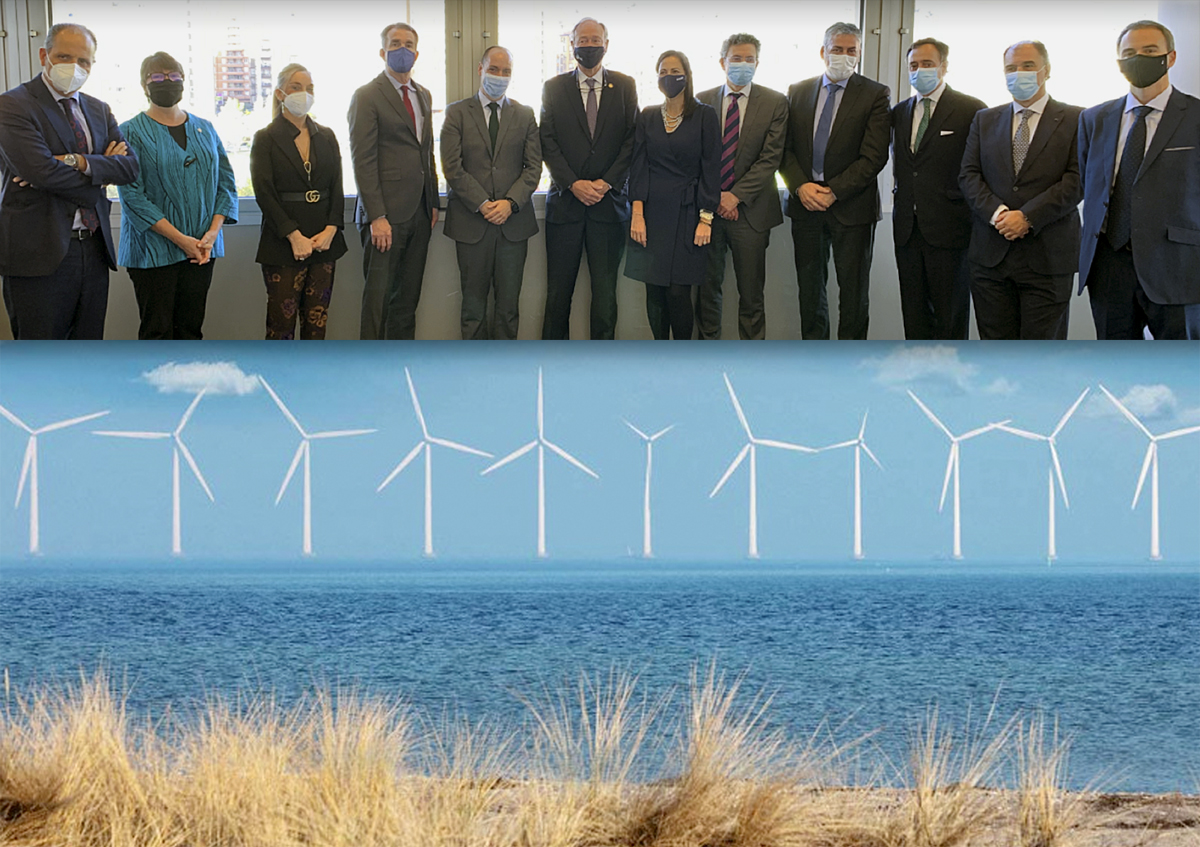 On November 9th, in the Basque Country, we received a visit of Ralph Northam, Governor of the Commonwealth of Virginia, accompanied by an American delegation including two secretaries and his chief of staff. The meeting was attended by the Vice-Minister of Industry of the Basque Government, Mikel Amundarain, together with the Director of Basque Trade & Investment – Basque Agency for Internationalization of the SPRI Group, Ainhoa Ondarzabal.

Within the framework of this important reception, eight leading Basque companies in their respective economic sectors had the opportunity to hold an interesting meeting with the American delegation, in which they showed their different activities, establishments, projects and future challenges in the U.S. and, specifically, in that State located on the East Coast, next to Washington D. C.

The governor also presented the investment opportunities in his territory and assured the continuity of these projects by the new administration, which won the last elections.

Previously, on August 24 of the same year, the Basque Country and Virginia signed a commitment to facilitate the access of Basque companies to renewable energy projects in that State; wind, photovoltaic, smart grids and energy management, hydrogen and storage.

In the Commonwealth of Virginia, the Coastal Virginia Offshore Wind Project was built last year, an offshore wind farm that will be the largest in the U.S. along with another project to be promoted off the coast of Virginia and North Carolina, whose development will begin in 2024.

The Basque Country is in an advantageous situation in this field, since we have highly qualified and competitive companies for the construction of wind farms from their early stages – design and planning, installation and commissioning; integral ‘end-to-end’ structures. It should be noted that our Basque wind power industry is currently the most powerful in Spain. 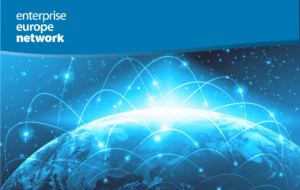 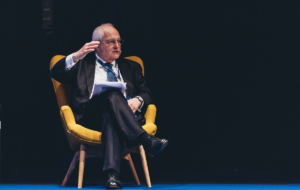 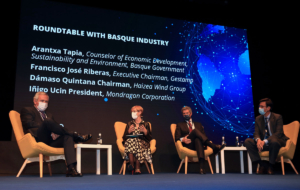 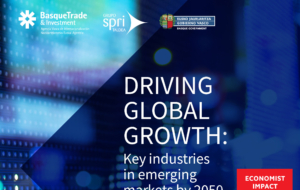 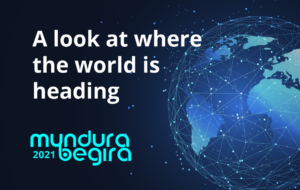