For the fourth consecutive year, the Financial Times recognises the attractiveness of the Basque Country as a European region in which to invest among 148 analysed regions. Specifically, this year the Basque Country has been awarded first place as a medium-sized region in its strategy to attract foreign investment and also in the TOP 10 as the best region in Southern Europe. Thus, the fDi Magazine of the Financial Times group, which specialises in the positioning of international markets and investment flows, highlights the work of the Invest in the Basque Country department of ​​the SPRI Group. In addition, this year for the first time, Bilbao has entered into the ranking of attractive cities for foreign investment, positioning itself in the top 10 of the medium-sized cities with the best investment attraction strategy and as one of the most attractive in Southern Europe.

The strategy to attract foreign investment in the Basque Country is aimed at attracting high value-added projects with job creation and investments in priority sectors for the Basque Country (RIS 3). To achieve this, the SPRI Group works closely with Basque clusters to search for international projects that complement the service of Basque companies in opportune niches not covered here. Such is the case of the attraction of high-tech suppliers that improve the competitiveness of our companies.

This is the fourth consecutive year that this prestigious specialist newspaper has recognised the efforts of “Invest” in the Basque Country. Last year, it awarded four aspects of the Invest in the Basque Country strategy of the SPRI Group and the Basque Government, specifically the support for already established companies, the public-private Bind 4.0 acceleration programme for startups, the incentive systems, and one of the projects for attracting foreign investment into the Basque Country, such as that of the American company Viralgen.

Invest in the Basque Country

The aim of the Invest in the Basque Country strategy is to attract quality investments. An investment with, at a minimum, the same virtues that productive local investment can offer and with the advantages associated with the international position of its investors. An investment that allows to generate new activity and/or to maintain the existing one; that fosters the development of more innovative activities with greater added value; that plans to stay in the country and is committed to its development; that contributes to strengthening activities and stakes driven by Basque strategies, plans and agents and/or opening new opportune niches; and last but not least, an investment that comes from companies that, in addition to contributing to the investment in resources, can play a leading role.

Last year 2019, the Invest in the Basque Country Department managed 129 foreign investment projects, of which 36 projects, involving an investment of 133 million euros and the creation of 642 jobs, were successfully closed, in addition to contributing to the maintenance of 404 jobs.

Since the Invest in the Basque Country strategy began in 2014, a total of 136 projects have been successfully closed that have led to the creation of 2,616 new jobs and the maintenance of 3,417 jobs. In total, the investment accounted for in this type of project has been 613.95 million euros.

Among others, the project of the company Isostatic Toll Services Bilbao (ITS Bilbao, S.L) stands out among the list of projects that have been successfully closed. It is a highly technological project that has been established in a disadvantaged area named Abanto Zierbena and is very much in demand for key critical applications with high performance and zero defects in sectors such as aeronautics, medicine and additive manufacturing in general. Its arrival in the Basque Country has been accompanied by aeronautical companies that require this technology to increase their productivity and meet their needs.

Another project to highlight is the Jasun Envirocare project, a company from the United Kingdom that, given the uncertainty of Brexit, has decided to settle thanks to the help of the SPRI Group, both from the Invest in the Basque Country department and SPRILUR. The company, leader in its sector, is installing a high-performance filter factory in the Basque Country with an investment of more than 5 million euros, located in the Industrialdea industrial estate in Gueñes, also listed as a disadvantaged area.

Furthermore, work has been done to attract foreign investment in projects of high technological intensity. This includes the Touchlight AAV project: a joint investment made between the United States and the United Kingdom for the manufacture of biotechnological products, plasmids, for use in gene therapy to overcome rare diseases that are difficult to cure in collaboration with Viralgen, the largest centre in Europe that is key to using these therapies, located in the Gipuzkoa Science and Technology Park in Miramon. 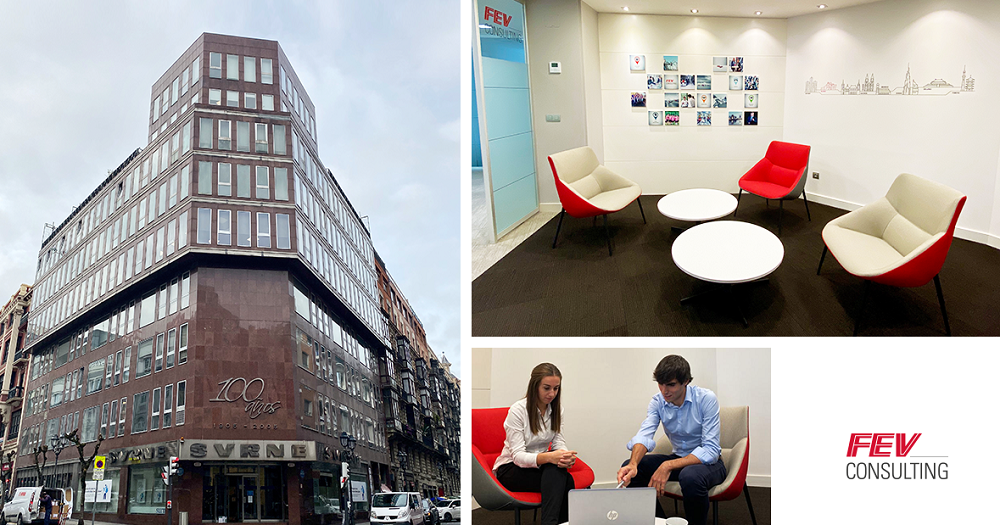 FEV is a leading international independent service provider in the field of vehicle development, as...Leer más

The Basque Government  is engaged in the international project to make this production possible in...Leer más

The document has been prepared by the SPRI Group and the company Sayma Companies have a guide to...Leer más 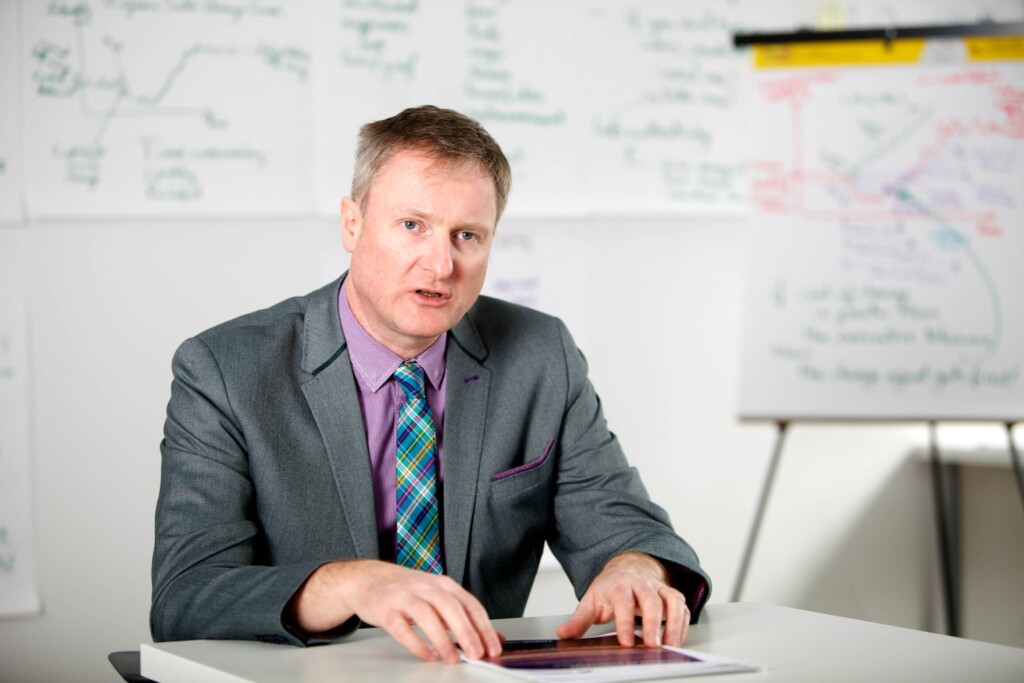 The David J. Anderson School of Management targets the training of managers to increase the...Leer más