Launched in 2007, talks for proposed pact have stalled since 2013; both nations identify 10 areas to intensify cooperation

India projected to do better than China this financial year, but govt needs to push forward the reforms agenda

Global ratings agency Moody’s on Thursday reaffirmed India’s rating at Baa3 but raised the rating outlook to ‘Positive’ from ‘Stable’. India, however, remains at the last rung of investment grade by all agencies. Moo

The Energy Ministry plans to give its full support to promoting Thailand as an electric vehicle (EV) production hub.

During the World Economic Forum on East Asia, a question will be asked: Is Indonesia doing enough to show the public and investors they can trust infrastructure development is moving ahead towards growth and becoming competitive in the region. 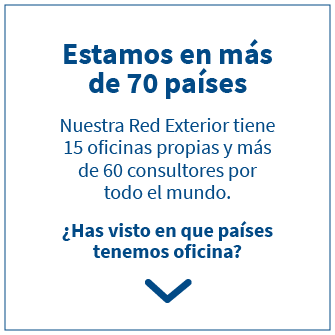 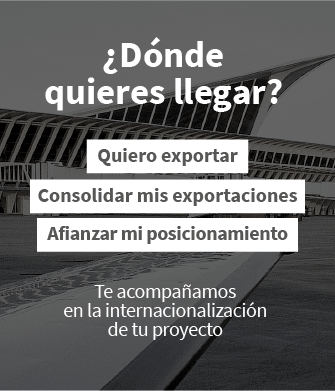 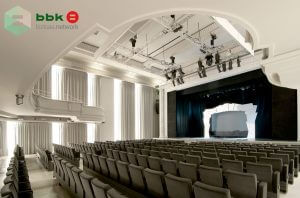 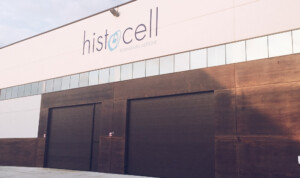 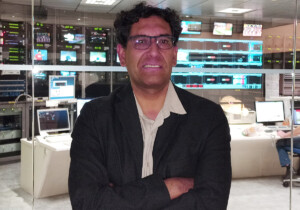 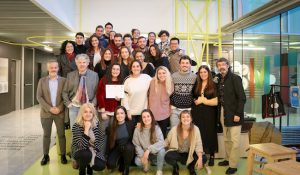