The company, specialising in the manufacture of capital equipment, wants to boost its internationalisation strategy 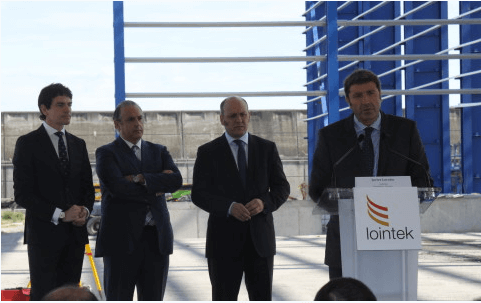 Biscayan company Lointek, specialising in the manufacture of capital equipment, is to invest five million euros this year in the construction of a production plant in the port of Bilbao in order to boost its internationalisation strategy.

The new facilities, which are already being erected, will be used to serve large orders for customers from different parts of the world, with the aim of increasing the company’s export capacity and reducing its logistics costs.

The company, founded in the municipality of Urduliz in 1996, will become the first capital equipment manufacturer to fabricate its products in the outer El Abra area of the port of Bilbao.

Company CEO Javier Loroño visited the site last Saturday, accompanied by Asier Atutxa, Chairman of the Port Authority of Bilbao, and Unai Rementeria, Presidency Councillor of the Regional Government of Bizkaia, as both institutions have supported the project.

Lointek already has the first order that will be manufactured at new facilities. It is a huge fractionating column for the Mexican oil company Pemex, a unit that weighs more than 700 tonnes and has a diameter of nine metres.

The new plant, which will be operational with forty employees by the end of summer, allows the construction of parts up to 1,000 tonnes in weight, 150 metres long and twenty metres in diameter, impossible to construct in indoor plants and then transport to the port. 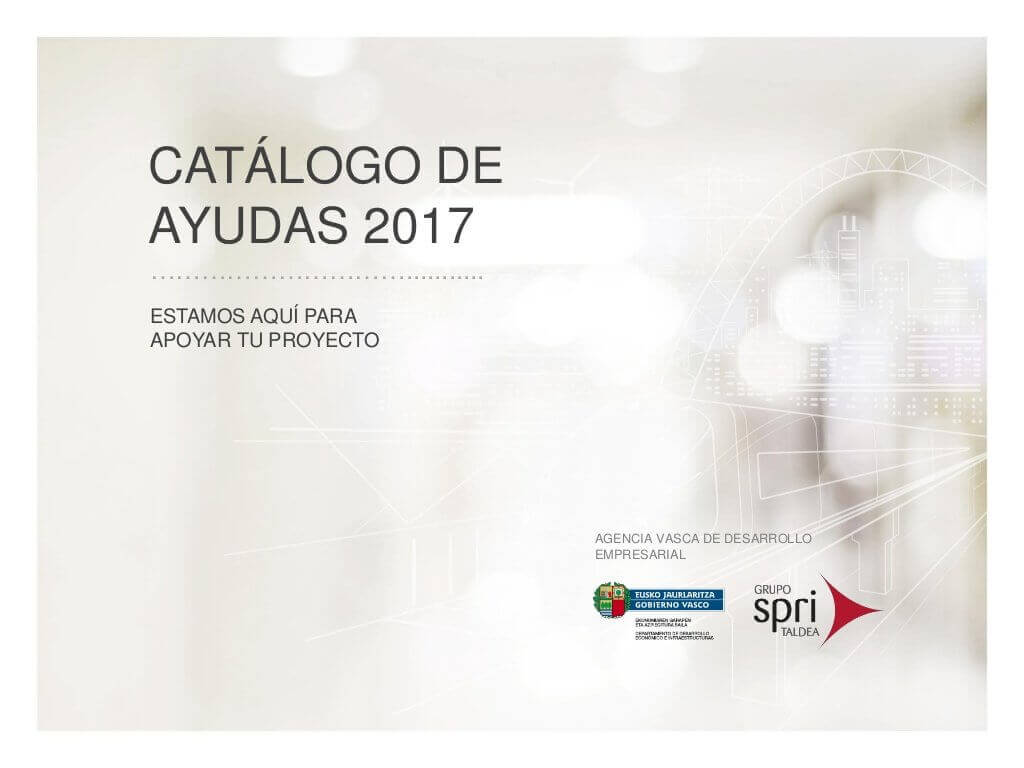 Subsidies brochure 2017. We are here to support your project.

This document is a simple guide, designed to quickly find information about SPRI subsidy...Leer más