DIPC, CFM and nanoGUNE researchers are the co-authors of one of the twelve most important papers in the history of the Journal of Physics

To mark the 50th anniversary of the Journal of Physics series, which encompasses various important journals in the field of physics, its editors have drawn up a list of the twelve most important papers published on its pages. Daniel Sánchez-Portal, researcher at the Centre for Materials Physics (CSIC-UPV/EHU), and Emilio Artacho, Cambridge University professor and Ikerbasque researcher at CICnanoGUNE, both members of the Donostia International Physics Center (DIPC), are co-authors of one of the twelve papers selected.

The paper presented a new atomic simulation method and code known by its acronym SIESTA. This successful code, open and free for the research community, implemented a new, very efficient calculation method that allows the properties of materials to be predicted, thus resolving quantum mechanics equations without needing to resort to large, very costly computing facilities. Nowadays, thousands of users across the world use SIESTA in their daily research work, and the original article published in the Journal of Physics: Condensed Matter in 2002 (DOI: 10.1088/0953-8984/14/11/302) and signed by another five authors in addition to Sanchez Portal and Artacho, has received over 7,000 citations, according to Google Scholar, the search engine specialising in scientific literature. Compelling reasons that have prompted the editors of the Journal of Physics to include it in their select list.

In the words of the co-authors Sánchez-Portal and Artacho, “we are in excellent company indeed in the list of selected papers”. In fact, among the other 11 papers are some signed by Nobel Laureates, such as J. Michael Kosterlitz and David J. Thouless (Nobel Prize in Physics 2016); Phil Anderson (Nobel Prize in Physics 1977), or seminal works by world-famous researchers, such as Sir John Pendry (Dirac Award 1996), E. Rashba (discoverer of the Rashba spin effect) and S. Doniach (one of the fathers of the synchrotron x-ray sources of radiation). 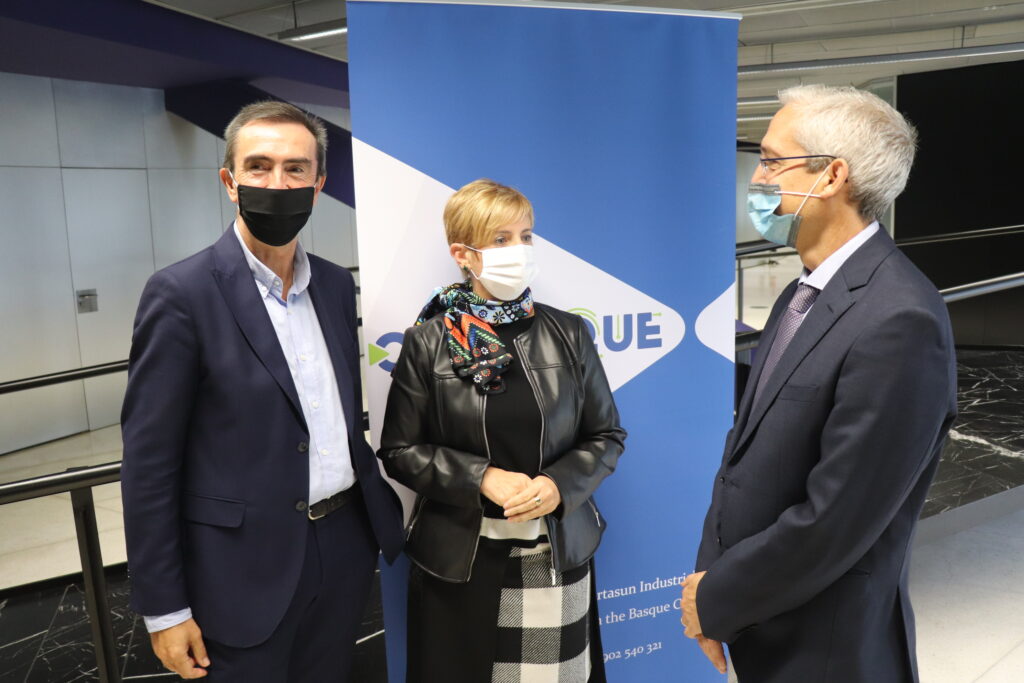 Registration period to participate as a trailblazing company in the open innovation programme BIND 4.0 is now open 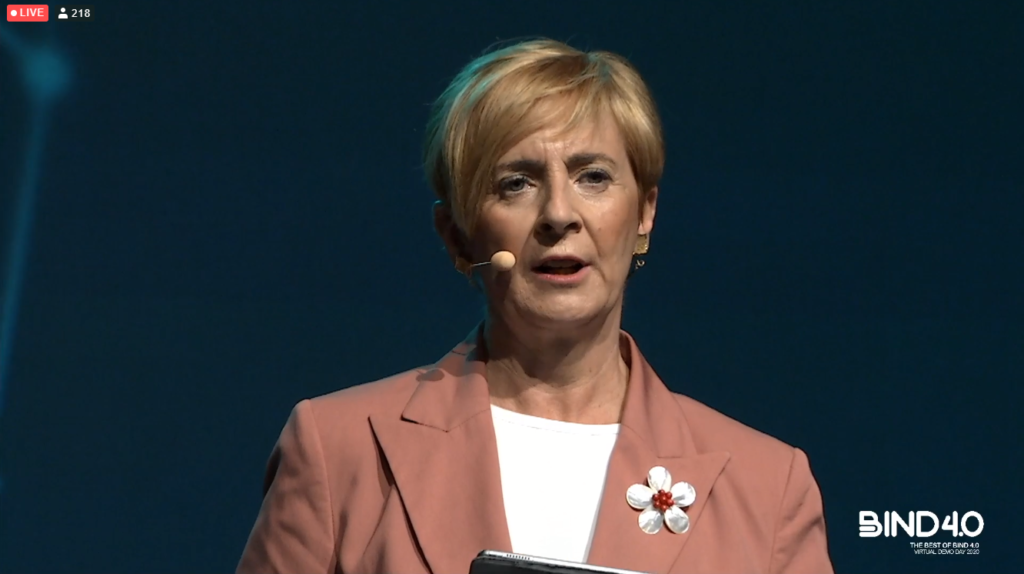 Meet the 72 Industry 4.0 Startups most valued by the BIND 4.0 Partner Companies and the Finalists for the 5th Edition of the Program

Next January the Participants will be announced and the acceleration program will begin. 20 of...Leer más