Industrial Policy as a driver for European wealth generation

Aitor Cobanera, SPRI Technology and Innovation Manager, demonstrated the wealth generated by industrial policies deployed by the Basque Government over 35 years in his presentation 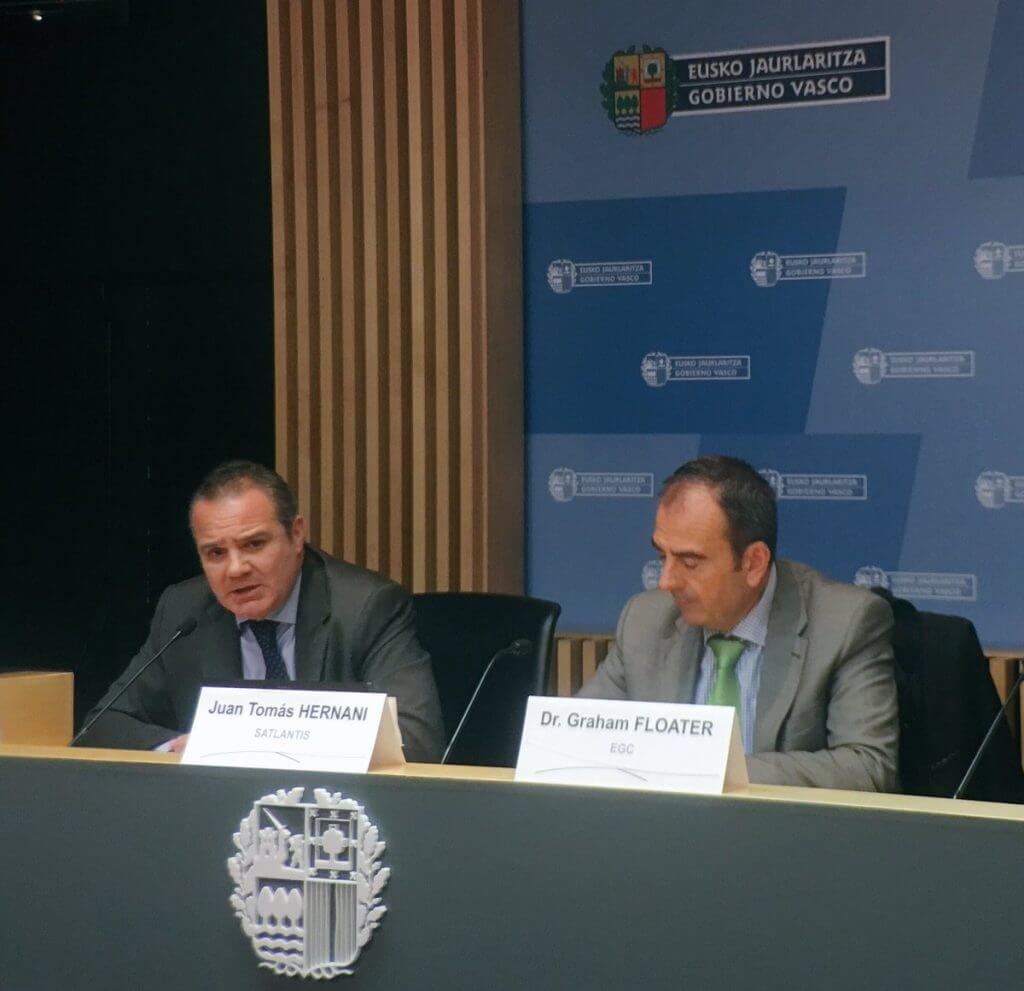 Aitor Cobanera, SPRI Technology and Innovation Manager, demonstrated the wealth generated by industrial policies deployed by the Basque Government over 35 years in his presentation.

The British Consul in Bilbao described the industrial policies implemented by the autonomous executive of the Basque Country as a “good example”.

The United Kingdom and the Basque Country, two different models with something in common: the development of successful industrial policies that have managed to create the appropriate ecosystem in their environment for companies to evolve and generate wealth. Organized by SPRI, the business development agency of the Basque Government Department for Economic Development and Infrastructures, in collaboration with the British Embassy in Madrid, the Edificio Plaza Bizkaia in Bilbao hosted the “Industrial Policy: experience and future in the United Kingdom and in the Basque Country” conference, which brought together prominent speakers from the world of research and innovation in the UK and the Basque Country.

The event was attended by Juan Tomás Hernani, CEO at Satlantis, a Basque high performance payload technologies company currently participating in the development of cutting-edge aerospace projects. After a brief presentation, he contextualized the industrial policies implemented by the Basque Government since its foundation.

Aitor Cobanera, Technology and Innovation Manager of SPRI, S.A. defended the development of 35 years of Industrial Policies in the Basque Country by the Basque Government “through conviction and need”, as the driver of a “development ecosystem”, from an initial stage marked by the industrial conversion of the 1980s, to the creation of clusters in the 1990s and the development of the concept of competitiveness, the current RIS3, smart specialisation, and the commitment to advanced manufacturing by the autonomous government, with the aspiration of making industry account for more than 25% of GDP.

The second presentation was by Dr. Graham Floater, EGC Director and Principal Research Fellow, UK, Professor at the London School of Economics and Political Science, who highlighted the positive balance of countries such as Spain in trade with the United Kingdom and the investment potential for banks in the “City of London” in European business projects. Mr. Floater’s presentation expressed the need to build a new framework of “Win-Win” relationships with European countries after Brexit, presided over by free trade.

Dr. José M. Mato, Professor & General Director at CIC bioGUNE and CIC biomaGUNE, was responsible for representing the world of advanced research in the Basque Country, highlighting the excellent performance and investments by the Basque Government in developing technological infrastructures as a necessary factor for the development of Basque research companies in bio- and nanosciences. Mato defended RIS3 “as our own choice” and a way of avoiding fads. After emphasising the necessary boost for “scientific production” on the frontier of knowledge, he concluded that “only golddiggers who are at the frontier of knowledge will find gold”.

The British example in the development of science was presented by Professor Johan Hyllner, Chief Scientific Officer of the Cell and Gene Therapy Catapult Centre, UK. It is one of the world’s leading centres in science development, an exceptional example of an innovation centre that blends its service to the world of the most advanced research companies with its link to the research centres of the most prestigious British universities. All this is thanks to the “Catapult Strategy”, which converts basic science into industrial products, thereby “closing the gap between research and purchasing”.

After the presentations, Mr. Hernani moderated a rich, intense debate that he was able to provoke by using a dogmatic quote by a Minister of Industry in the 1980s, that concluded by saying “the best industrial policy is for it not to exist”. This clearly contradicts the conclusion drawn by all attendees, who defended the creation of infrastructures, through public investment, as a vital, long-term key factor so as to provide the conditions for companies to develop.

The event was closed by the British Consul in Bilbao, with express congratulations to the autonomous government on its deployment of industrial policies, “An industrial strategy is needed: having one like the Basque Country has is necessary and is a good example for development”. 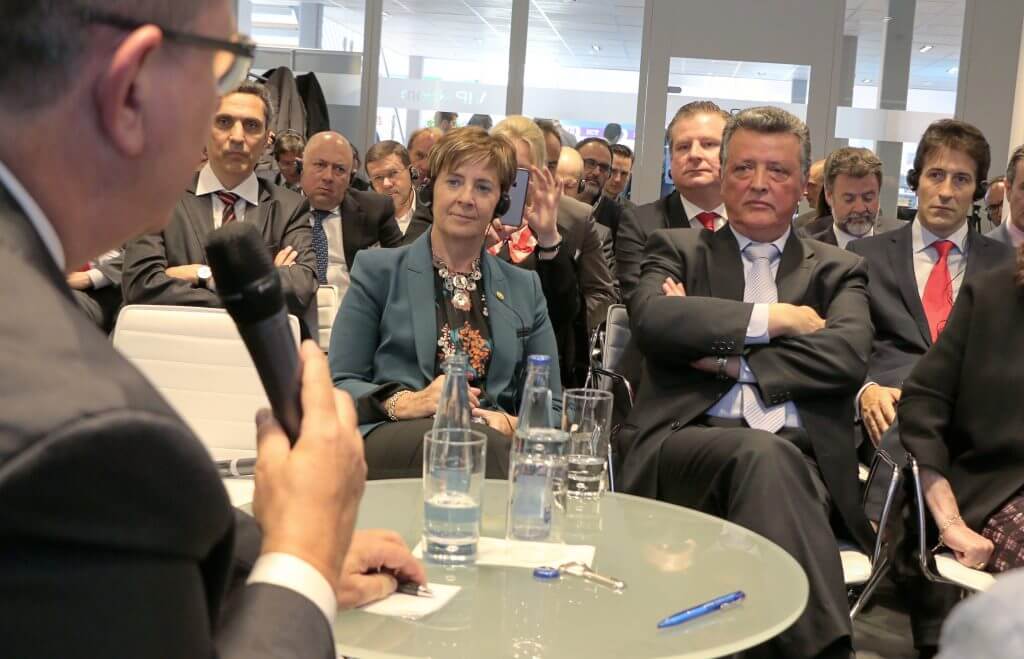 This happened in Mundura Begira. The first congress of Basque Internationalization Consortium

Share
What’s happening around the world. ESLOVAQUIA and CHEQUIA august 2015

CZECH REPUBLIC: Growth GDP growth in the Czech Republic in the 2nd quarter of 2015 reached...Leer más